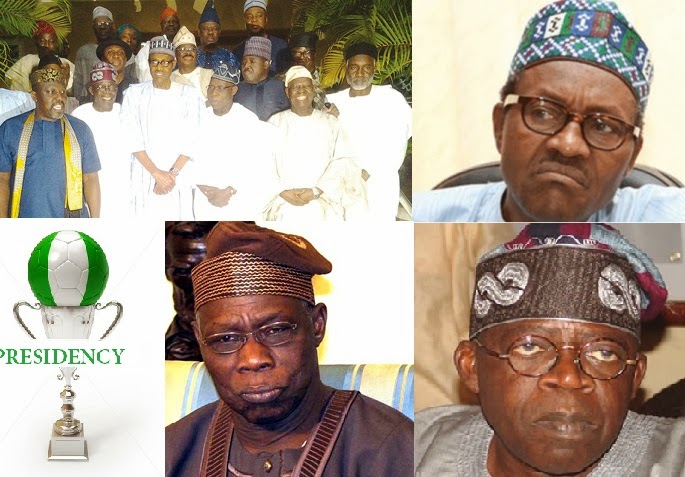 In the latter days of 2010 into early 2011, I was lucky to be serving this great country in the northern hemisphere of Nigeria. It was a great experience for me to be in the “New World” as it is called, see this diverse ethnicity bounded by the River Niger, a thin thread of love and a huge, dangling rope of hatred from whole new perspective. The night sky were cloudless and filled with stars, the weather was extremely arid and hot in the dry season and the unbelievably bone shattering cold in harmattan. I was grateful for the extreme weather because without it, the dirt ridden state will suffer perpetually outbreak of different diseases. Although I kept clean every minute of the way, I couldn’t avoid coming in contact with slummy, scary dirt every fr**king day and I dare not blame it on poverty, there was water, why can’t they just take a bath? I dubbed it  “Jigawa Dirt Sentence” in a 2795 words essay I wrote in March 2011 on my blog. Although the extreme weather in a way blurred the lines of the outbreak of any disease because it was either too hot or too cold for the causative organisms to survive long enough, it couldn’t burn out the stench that reeked out of every nook and cranny of the State I visited, and this stench was made more offensive by the constant mention of the name of that very popular “aboki”, Muhammadu Buhari.
His name was made pristine and on every lips as if he was some saving grace, and people were so blinded by religion, ethnicity, sympathy and the pain of his constant defeat that they refused to see the true elements of Buhari the way I saw it. Back then, a lot of people disagreed with my arguments that “Buhari was not the messiah we desire”, behind closed doors of course, and they sang his anti-corruption praises, just the way we sang the songs of hope for MKO in “Hope 93”. I hope everyone that disagreed with me back then can now shamefully drop their head in their hands, and drown in the shame and disappointment he’d brought upon them by proofing beyond any doubt, even before getting into any political position that he’s only power drunk, and as corrupt as the rotten skull of Abacha wherever that lies right now.
I remember he heralded his downward spiral movement into revealing his true crocodile nature when he bowed to Muhammad Abacha, and gave him a CPC citizenship in his house in order to get money to fund CPC. He shed crocodile tears back then but a lot of people were too blinded to see his jagged jaw line and they thought it was the real tears of a patriot. Thank God for the powers that be that made sure CPC flopped, I was in Kano to see his desperate show of shame and hunger for the very coveted rock throne in the Aso Villa, and the subsequent violence that rocked the north only changed the dimension of the truth. Buhari was not responsible for the violence, although his defeat was the catalyst for it, all of it was pure emotional outbreak. We fasted and prayed for it not to happen but the like G. Massey said

“They must find it difficult….
Those who have taken authority as the truth
Rather than truth as authority”

Now we all know, the once gallant pro-discipline, anti-corruption general who ruled with fire and brimstone alongside Babatunde Idiagbon between 1983 and 1985 not only bowed down to the corrupt dynasty of the Abacha’s, but as also fallen to the mud at the feet of Bola Tinubu, and more recently Obasanjo, the Otta farmer that brought those crocodile tears out of his lidless eyes. I don’t need to remind the world or maybe Nigerians the bitter words that came out of the shameless Aboki’s mouth during those years of his endless lies, deception and constant defeat that led to the loss of lives and properties from Minna to Damaturu, Hadejia to Bauchi and other part of the north that still stinks from the blood of innocent youth corpers, easterners, and southerners that were operating legitimate businesses in the north of their country, just because one Aboki kept the lies going. Divine providence moved me out a day before the violence broke out, maybe I would have been dead by now because one very corrupt General held sway, and swung it without caring who lived or died because he was power drunk and wanted it for himself at all cost.

“Show me your friends and I will tell you who you are” they say, I am sure this popular Aboki will come out with brooms in hand this time and show us is “EFCC tried and hanging“, “pending corruption court cases“, “loot wielding” friends in his anti-corruption campaign towards 2015. I wonder what his tag line will sound like in his trophy chase this time, because to all this corrupt corruption specialist, the executive sit is just a throne design for supreme “rulership” and “stealership” but the elections is never a championship to be competed for, but a death race that must be won at all cost. While we wait, let me grab my Holy Bible, Holy Quran and Torah as I continually search for the truth within.
Continue reading