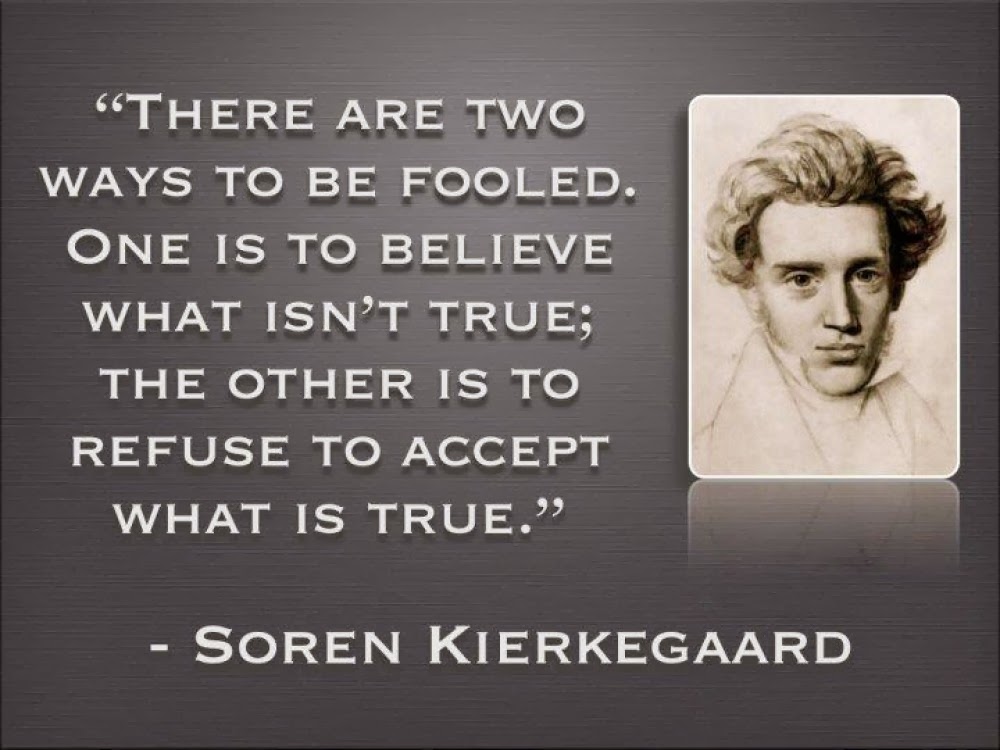 WARNING: THIS DOCUMENT CONTAINS DAMAGING TRUTH ABOUT THE PRESIDENCY, CAN, BH AND THE RELATIONSHIP THAT EXIST BETWEEN THEM.

If there is anything I have learnt in my short stint on earth as a Nigeria, it is how to solve problems because there are just too many and solving them means survival. If there is one unique way of doing it that I have discovered, it is identifying the source and cutting the supply off.
The spate at which BH has been unleashing its menace on innocent harmless Nigerians got me so frustrated and concerned as well, the freedom with which they carry out their raving attacks that last for hours without being checked is gradually pushing me out of the realm of sanity, and I can imagine things getting worst if something is not done. I began to ask questions, searching through the pages of Nigerian history to see if the past has faced a similar, and if it has, maybe it can help solve the problems of the present and prevent this cancerous phenomenon from stemming into the future. History gave me a lead when I came across the word “Mai-Tatsine” (The one who damns); here is a link to the truth about the sect CLICK HERE. I dug deeper, hoping to find the root of the matter, hoping the source will still be in control and in a position to stop the menace, but what I found was heavier and revealing, the truth has been in the open all along. Don’t be surprised, the source of BH that I found is one that you’ll least expect, it’s the Christian Association of Nigeria (CAN), perhaps it is nemesis of CAN’s role that is catching up with the church.
THE ORIGIN
Mai Tatsine is perhaps the older version of BH led by Muhammad Marwa, a movement that began its reign of terror in Kano and other parts of Northern Nigeria in the late 50’s. Like BH, the ideology of “western education is a sin and technological advances are a pollution of the sanity and culture of the Nigeria state”. Stuffs like radio, wristwatches, television etc were regarded as “haram”in those years probably because they were the definition of technology or perhaps western influence in the 50’s. Over 8000 lives were lost in battles between the sect and the Nigerian state between 1960 and 1984.
THE SOURCE
I know a lot of people will find it hard to believe this, but I have listened to it myself although the lecture was delivered in Hausa language and if the records are correct, Professor Dauda Ojobi, is a former secretary of Northern Christian Association of Nigeria (CAN), a retired Professor in Benue State University faculty of Law, the 3rd Reverend Father from northern Nigeria, after Paul Gindiri, and GG Ganaka. He is the first Nigerian overseer of Baptist Church in Kaduna, and One time commissioner of Justice in Bauchi State.

“Marwa Maitatsine, was a Christian until his death. Back in 1954, there were series of meetings by the highest body of Christian association in the northern Nigeria, in Jos, which I happened to be the secretary, taking the minutes of that meeting (then, I was an undergraduate student of Christian Theology). Part of the resolve of that meeting was, to sponsor some people among ‘us’ to go to Arab countries as new Muslim converts, and learn Arabic and Islam. Their mission is to come back to Nigeria as Muslims clerics, use their Islamic knowledge to preach violence, distort original Islamic teachings and if possible cause a riot in the North that will make northern Nigeria a history. Five people were nominated for the job, and sent to Sudan to start their mission. 3 of them refused to come back and execute their plan, but spent the rest of their lives in Sudan as true Muslims. The remaining two; Muhammad Marwa and Birema came back, Marwa was sent to Kano, and Birema was sent to Niamey Niger Republic.”

Prof. Ojobi also made this submission in the “Anya Goru Panel” set up by Shehu Shagari, to investigate the crisis then, but when Shagari saw the report, he ordered that the white paper should not be issued because it may result to more crises. Prof. Dauda is still alive, Shagari is still alive and the leadership of CAN is very aware of this fact and had never denied it. My assumption at first was that the extermination programme of CAN went out of control because their mules became too powerful and broke the leach, I probably might wrong because even in recent history, a relationship still exists between CAN and the new breed of Mai Tatsine called Boko Haram in the flesh, blood and bone of Prof. Jerry Gana, a chieftain of CAN.
This new chaotic Order was initiated by Muhammad Yussuf, and before his extra-judicial killing by the police, he was bailed from custody every time he was arrested for extremist activities that posed a threat to national security by Prof. Jerry Gana, and this happened severally. I have the feeling Yussuf was killed because he started saying things he wasn’t supposed to say so they had to shut him up. Rumour had it that the last call on the phone recovered from him was to his affiliate and CAN Chieftain Jerry Gana, more like a quick call to the boss for a rescue operation when the cops came calling.
Yussuf’s killing sparkled the venom we have now in BH, a bitter sect, hell bent on avenging their leader and DE-westernizing Northern Nigeria (at least for now). Perhaps I am no longer surprised that certain groups are accusing GEJ of being the one fending BH, he’s still patronizing Jerry Gana the supposed prime suspect according to this my discovery, probably I am not the only one aware of it, and I believe a lot more people should be made aware of it so we can know where to face and who to ask for the way on the road that leads to finding BH, and eliminating it from the root.
A more recent activities still points in the direction of the President GEJ. A letter supposedly sent to Premium Times and other media houses by wendellsimlin@yahoo.com was traced to his special adviser Reno Omokri (aka Mockery) on 26th Feb. 2014. The phony document was created by Reno on behalf of GEJ with the sole aim of implicating the suspended CBN governor, Sanusi Lamido Sanusi for complicity in the recent activities of the insurgent but was burlesqued by his own digital signature on the document. According to Premium Times

“The document’s digital signature shared a 100 percent resemblance with that of others PREMIUM TIMES had received from Mr. Omokri in the past.The document was created by Mr. Omokri or someone else who used his Hewlett Packard computer at 10:01 on Wednesday. Sixteen minutes after it was created, the document was printed and revised once before it was sent out at 11:54 using the Wendell Simlin’s email address.The email was sent out using the Nigerian government’s official internet service provider, Galaxy Backbone, from Abuja, Feyi Fawehimi who first investigated the mail told PREMIUM TIMES.”

Why are we still looking for the source? With is action alone, it is a clear that the President Goodluck Jonathan-led administration would rather reap politically from the violence than end it, no wonder he responded rudely to the complaint of Borno governor about the lackluster approach of the military in Borno State with this sloppy statement at the media chat.

“If we pullout the military from Borno state, let us see if he (governor of Borno state) will be able to stay in the government house,”

Reno Omokri should be arrested immediately; it is evident that he knows something about BH because if in his attempt to implicate , he decided to share details about BH coordinated activities, he definitely knows something or someone in BH and should be charge for complicity, treason and for the mass murders that occurred in the last few days, at least those were covered in the document he created from his laptop. The senate should not continue to sit and sleep but act in the best interest of Nigerians.   Damn! Immunity, a warrant of arrest for GEJ for the mass murder of Nigerians should follow suit, maybe by cutting off the source, the supply of BH will run dry. If they he can’t be held for corruption, maybe he could be held for murder.
The hand writings are on the wall and they are in capital letters, I hope they point us in the direction of how to end the menace of BH. Now we know the truth, I hope we will allow it to set us free.
The aim of this outcry is to stop #JosMassacre #YobeMassacre #BornoMassacre #AdamawaMassacre and to demand from them #WhereIsOurMoney.

NB, I have the original confession of Professor Dauda Ojobi, it’s in Hausa language… Drop a comment with your email to request the audio file if you understand the language.