“We have created 1.6M jobs for our teaming youths in the year 2013, more jobs to come through our transformation agenda” GEJ. 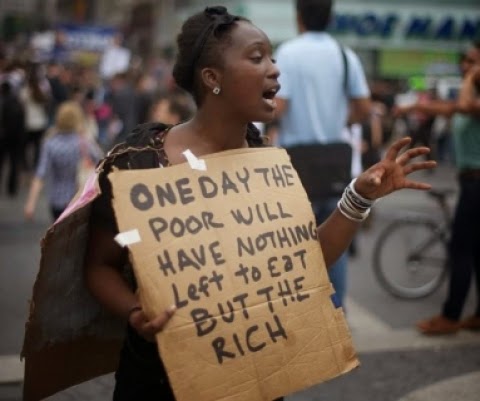 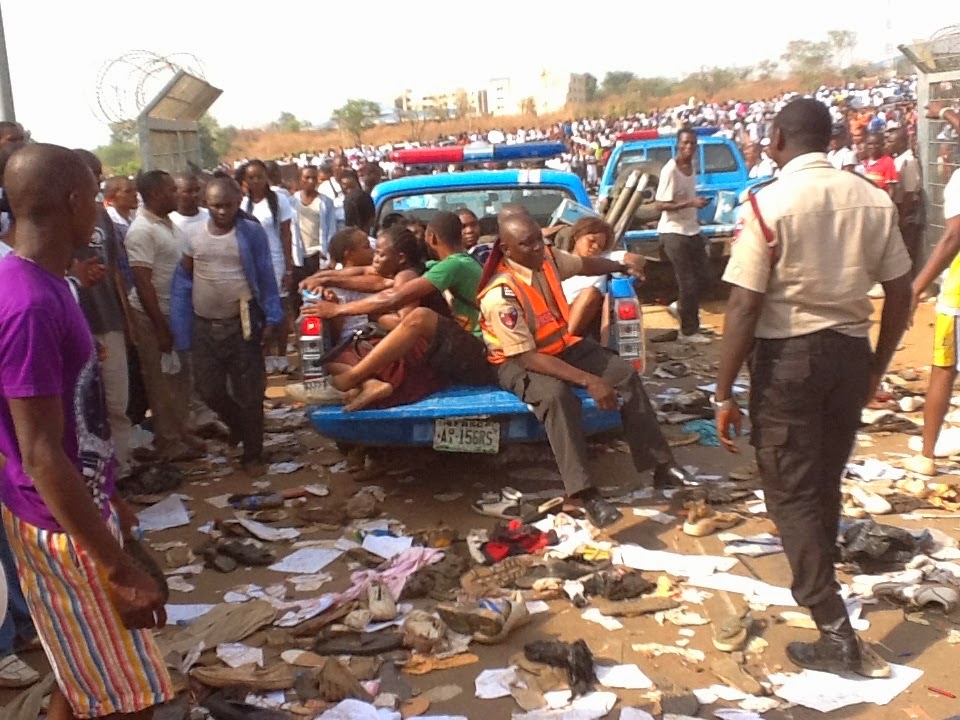 Victoria Concordia Crescit… We will only win if we work in harmony, let’s come together as youths, let’s prioritize our lives and future like we prioritize the search for a secured job, let’s flush out this uncaring rulers, let’s change Nigeria for our children.
Continue reading