A popular saying goes “a problem shared is half solved.” Yes!
But a heart bottled in the pain of humiliation can never know
peace. The issue of rape is that which is discussed and shared
amongst us, but yet without the simplest solution.
This is very perturbing, and thus has sounded the alarm within
us to keep on speaking till we can reduce or inhibit this violence
and ungodly act.
Let us not fold our arms and watch our ‘PRIDE’ being trampled
upon and tormented without giving it a fight.
Rape is fiercer than a civil war, yet if we must win this battle,
we must fight with our heart and not watch on.
#Bloggersville presents.
“The pain of a withered rose, a
trumpet for war.”
#SayNoToRape Day III 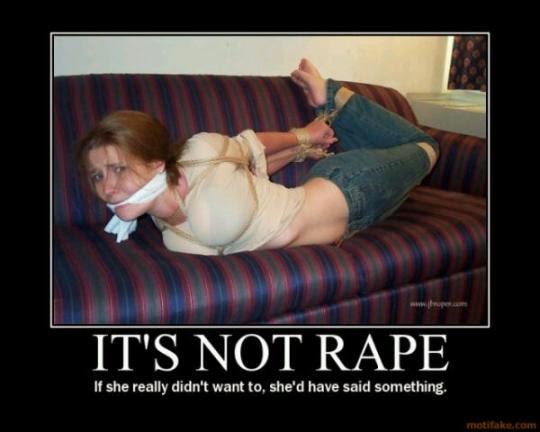 Are Rape Victims To Blame For Their Predicament?
YES Because:
By dressing provocatively, being promiscuous, encouraging male attention with overt flirting and teasing, drinking excessively and by knowingly placing themselves in situations where they can be attacked like walking a deserted path home, some women consciously place themselves in danger of being sexually assaulted and are partly to blame.
To use a common comparison, if a man walks down a dark alley in a rough neighborhood with his money clip out, or engaging in other ostentatious displays of wealth, would we say he was completely without responsibility if he were robbed? We would likely conclude that while it was not his fault, and while he did not deserve it, he does bear some responsibility for putting himself in such a situation. On the other hand, he might be robbed in his driveway.
Similarly, the fact that some women are raped in circumstances in which they bear no responsibility does not absolve others who put themselves at risk of bearing some small amount of responsibility.
NO Because:
If it were true that the fashion of the day was the reason for the rape of women – then how could it be that rape exists in countries where women are not dressing according to western
fashions? Does every attractive young woman become a victim of rape? No that it is not a logical reason to suggest that Rape Victims are partly to blame. What could we say of an elderly woman or man who is raped by those who commit these crimes?
The reality is that no woman or man is going to knowingly place themselves in a situation of seeking rape. But there are many who are raped because of other situations – such as not being able to afford safe public transport – having no option but to walk a lonely path home. Sure there are cases where the social situation seems to contribute but it is not the environment but the rapist who commits the crime.
The affirmative argument has but one purpose to allow rapists and those who sympathize with them the opportunity to feel as the victims of a crime. Feeling encouraged or in a good position to commit a crime isn’t an excuse to commit a crime.
YESBecause:
A victim should fight their rapist or try to resist, as if they didn’t they could have been seen as consenting or consenting at the time and regretting it later on. If rape is about violence and control and not about sex then there should be evidence of injury on the victim. When the victim does not fight back then they should be considered partly to blame.
NOBecause:
This is a very common myth both in popular thinking or rape and in the criminal justice system. If a victim does not fight back or if there is a lack of injuries on their body then this is not a sign they need to take some responsibility for what happened. Many victims submit to the violence and control for fear that they will be harmed further or killed if they resist or try to fight back.
For victims it can just be about surviving the attack. A lack of injuries does not mean the assumption must be they consented.
YESBecause:
The notion that rape is a crime that is about power rather than sex is to look at the issue solely from the victim’s point of view. If we wish to understand the phenomenon in its entirety, we must also look at it from the perpetrators point of view.
There are clearly many ways in which a violent individual may express violent tenancies that do not involve rape. Football hooliganism would be one example. That a rapist chooses rape instead of these other means, suggests that for them, rape IS about sex as well as power.
If we are to offer effective advice to people on how to protect themselves and minimize the possibility of themselves becoming victims: we must recognise the sexual dimension of the crime and tailor our advice accordingly. This includes encouraging people not to engage in behaviour which is liable to make them more vulnerable or more attractive to a potential predator.
NOBecause:
The idea that a rape victim can be partly to blame is based on the idea that once aroused the rapist can no longer control themselves. Study has shown this to be untrue and completely ignores the point that rape is about violence and control and not about the act of sex.
There you have it… What’s your thought on this issue? Join the debate, leave comments below. 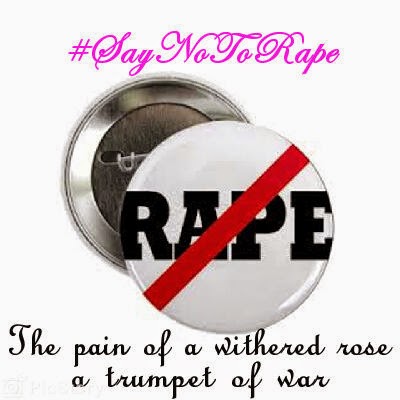