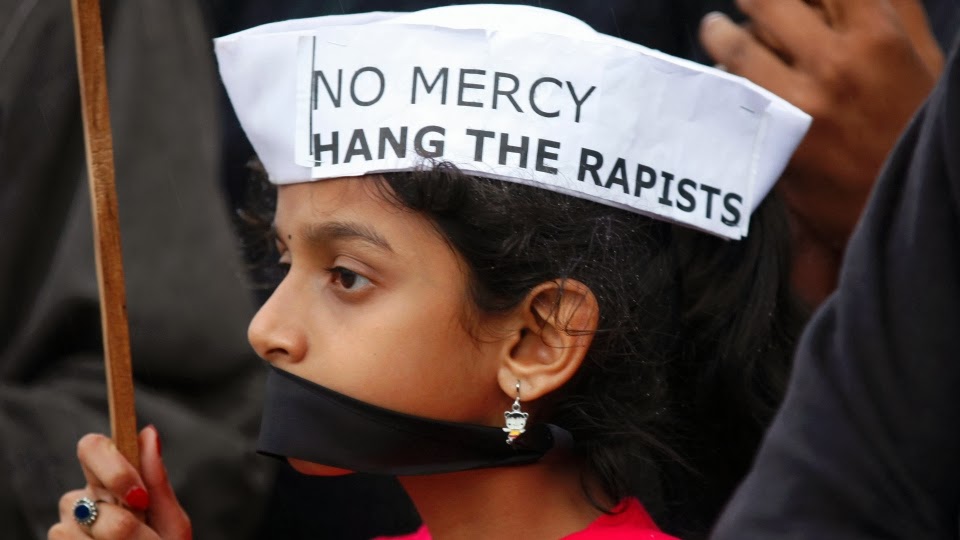 My name is Efe and I finished from UNIBEN. That’s all I will be willing to share on this platform as I crave my anonymity.

It all started some few years ago while I was seeking admission into the tertiary. I was eager and full of life. I had a friend that our relationship is purely platonic because I surely have a feeling most guys are interested in the triangle between my legs.

Let’s call his name Jeff. He was cute and easy going, and has a way with words. He carry himself in an aristocratic way and commands respect of student because of his air of superiority he evoke. Ummm, am I eulogizing him? Far be it from me. I am just saying the obvious. I lost contact with him when he eventually gained admission into the university.

I went for pre-degree but eventually wasn’t good enough for the admission because I was carried away by the liberty just trusted unto me unbidden. I lost focus and fail woefully.

Thank God for another year JAMB opportunity. I sat for the exam and passed. I got admitted into UNIBEN and wow my dream of studying Industrial microbiology becomes a reality.

I was staying with my God-mother until when I will be able to put my foot on ground. The day for my matriculation soon came and I was buzzing with happiness. I was still intact and untouched below the belt, you get my gist! A vir….

My godmother soon got a call from home and she ran home immediately without sharing in my joyful celebration. “Tsack! Such is life” , I sigh in Ibadan accent.

I am not a particularly party person but I was overjoyed to see Jeff in same school with me and especially as a “staylite”. We gisted and talked for most of the day after the matriculation and he insisted in following me to my off campus hostel.

He stayed put even when the hour was getting late. I urged him to leave but he shrug, what are you afraid of? He said for the umpteenth time and I relaxed.

He slept on the couch, my temporary sleeping space while I make do with my godmother’s bed in her absence.

In the middle of the night, I was dreaming about the long soothing conversation with a friend from the past. I felt the presence even before the touch, I saw another Jeff with sweat glistering his forehead, eyes bulging with animalistic desire and his third leg threatening to burst the seams of his trouser. His hands were groping everything under my dress without invitation. I open my mouth to scream but in a flash he stuff some clothing into opened mouth.

I pleaded and whimper but Jeff tore off my undies and with carefulness of a pervert thrust his bulging manhood into me, tearing my fragile hymen and taking away my innocence with it.

Every thrust with damaged my self-worth, dignity and every iota of my personality. After the damage done, he looked at me like a trash and whipped his bloody flaccid member on my lacy white and shredded panties. Leaving me with the damaged ego and damaged panties.

I refused to tell anyone but the scar of the event and the damage done to my psyche is irreparable. I avoided men like plague but that also couldn’t heal or help me.

Six months down the line, he came begging me that it was the devil’s work and that he love me blah blah blah. His sweet nonsense was irritating me but I played along because I have my well planned and thought out revenge package for him. I agree to date him but guess what? Revenge is sweet when served cold.

******
As I keep saying, any man that rape a woman is less than an animal because in their wretchedness they don’t RAPE. I stand up against all forms of domestic violence and rape.