Permit me to share some truth about Islam with you from the Holy Quran with you as against the religious lies of the North and the sacrilege being peddled by boko haram.
Imade Alonge Ize-Iyamu wrote

” The bokos kidnapped girls and forced them to change their religion.
–Islam says: “Let there be no compulsion in religion…” (Qur’an 2:256)
The bokos have forcefully married off girls.
–Islam says: “Do not inherit women against their will” (Qur’an 4:19)
The bokos are aggressive towards those who do not follow their beliefs.
–Islam says: “IF IT HAD BEEN YOUR LORD’S WILL, all of the people on Earth would have believed [in one religion]…” (Quran 10:99)
The bokos have murdered thousands of Muslims and Christians alike in cold blood.
–Islam says: “…if any one slew a person – unless it be for murder or for spreading mischief in the land – it would be as if he slew the whole people: and if any one saved a life, it would be as if he saved the life of the whole people.” (Quran 5:32)
The bokos use the cover of Islam to commit their mayhem and claim they are doing God’s work.
–Islam says: “…BUT DO NOT TRANSGRESS LIMITS; FOR GOD LOVETH NOT TRANSGRESSORS.(Qur’an 2:190)“The bokos believe once you are not with them you are an enemy to them.
–Islam says: “O mankind! We created you from a single (pair) of a male and a female, and made you into nations and tribes, that ye may know each other (not that ye may despise (each other)…” (Quran 49:13)
The bokos have unleashed tyranny and indecency in the land.
–Islam says: God commands justice and doing good and giving to relatives. And He forbids indecency and doing wrong and tyranny… (Quran 16:90)
Despite all their false claims, it’s clear for those who wish to see that the bokos do not represent Islam because they are clearly acting against it! ” 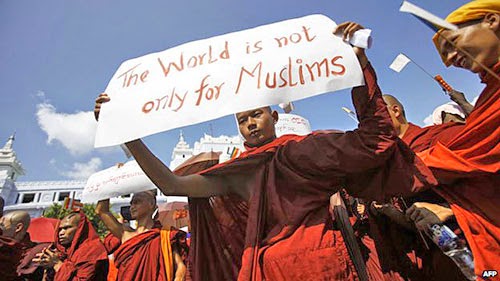 I bet you are wondering already, what has the teachers of Islam in Northern Nigeria been teaching the children turn adults that are now menace and adults, and their children today? Lies and deceit grounded in ethnic supremacy and unfounded believe and claim to leadership in Nigeria. 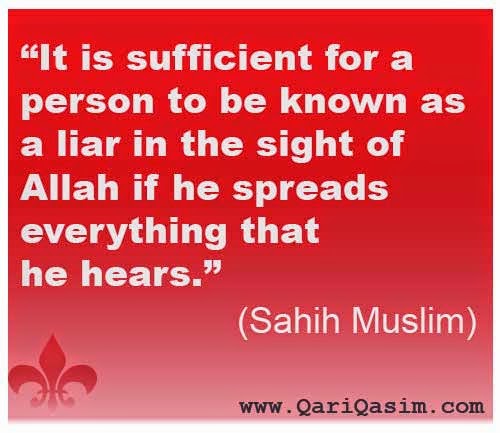 I am glad you now know the truth, it’s a sign of freedom to know what is true and right.
I am Abidemi Babaolowo Oderinlo
iRead What iNeed, iWrite What iLike, iAct What iWrite
Tweets from @enyola
Continue reading