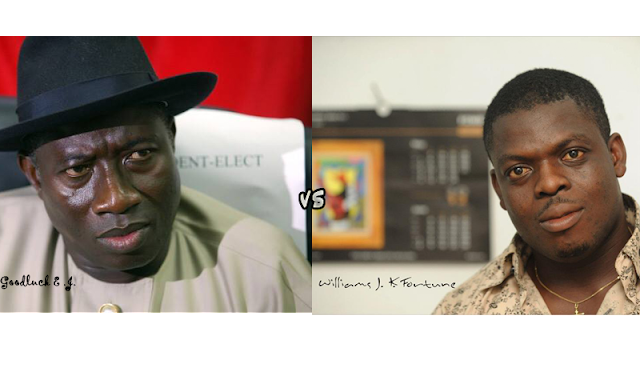 Within minutes of the release of President Goodluck Jonathan’s speech on his official Facebook page, a concerned Nigerian as responded with an insightful letter, exposing every loophole in his claims of four years of achievement. Here is a link to the official declaration speech