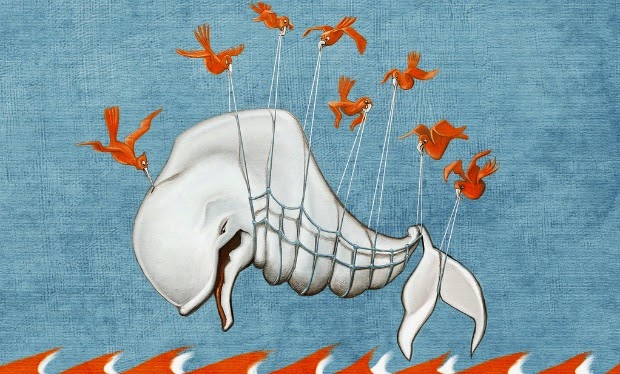 I discovered that my ATM card was missing a few days ago and I started looking for it frantically, not because I had money to withdraw from the account, but because I am used to having it in my cardholder, just not seeing it there had some effect on me that I was missing something important…and for days now, I’m still searching for it, I am almost sure it wasn’t stolen, I can’t remember being robbed of it…
I woke up yesterday 28/01/2015 to another one, my phone was blown-out from the charging port, probably a result of power surge from changing over power supply. I tried turning it on but the screen flickered and bang! it went cold, never to respond again… I was like God, how will I survive without a smart phone. I searched my drawers for a spare battery that I’d always kept, hoping it was just a battery thingy but I couldn’t even find the precious spare, I almost went into a rage, wondering why is all of this happening then something bigger came to me in my frantic search, I found two of my former dead phones in one of the drawers I was scouring through and unconsciously i told myself “why you dey worry sef, you go buy another one when you get kudi”. I dropped the newly dead phone in my pocket and headed to work, hoping it will reset someone and come back to life.
By the time I got to the office, a million and one things had gone through my mind that I couldn’t even remember the phone was in my pocket, it was until i pulled it out again that I remembered I was holding a very dead burnt smart phone. I pulled out a charger from my desk was like “let’s try again”, I didn’t finish hitting the power button on the phone before I saw the smoke and a popping sound, I quickly turned it off and unplugged and somehow something within me dropped two phrases that literarily defined the way things are in Nigeria today, two things that we ignore by creating a cloak of sanity in our insanity, yes our political indemnization… “False Hope” & “Dead Weight”, two powerful phrases that works hand-in-hand to guarantee that Nigeria is thrown in utter darkness without anybody being held responsible for her woes.
Before I proceed, I will like to sight a political example, a perfect precedence for what Nigerians are satisfied with at first and then decry in the loudest of voices from their comfort zone when it is obvious that they are responsible for their woes. 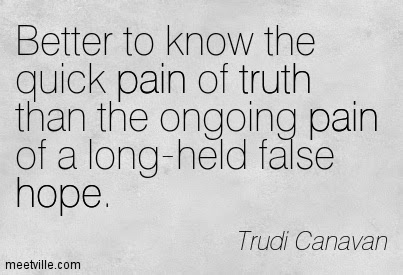 The Esama of Benin, Chief Gabriel Igbinedion, the father of the former Governor of Edo State came begging in 2002 that his son Lucky Igbibedion should be given a second chance to fail again, in his words; If a child fails a particular class in the academic world, he’s suppose to repeat the class and pass. The people of Edo accepted his gospel of “false hope” knowing that Lucky will always be Lucky and they carried the dead weight for another four years.
The totality of our polity in Nigeria since the death of Military rule has been filled with “Dead Weights” preaching the gospel of “False Hope” on the altar of our democracy. The doors of democracy opened in 1999 to an army of dead weights dropping in from our past to take over our present, and define the not so distance future we are in today. It’s been 16 years already and they are still here. The dead weights were the heavy weights when the doors were opened and they got heavier, so heavy that they can’t move on their own.  The sad end of their heaviness and immobility is that they appeared to be stuck on our leadership sledge, and unlike Santa that brings good tidings and good will to all men, the magic that moves the sledge without the reindeer feeling the weight, our own dead weight politicians preach false hope and with no magic to wave at us, and yet we pull their weight like reindeer, hoping that their falsehood will turn even, although we are sure it won’t. It is sad that we know we have the power to drop our dead weights and ride free, but still we cling to their false hope without dignity, defending their deadness with phrases like “dry bone shall rise again”, pouring water on dead concrete slabs, waiting for it to sprout a leaf, a surface that we all know cannot be dug to plant a seed.
Back to the matter, the real reality we deal with today… the truth about our status as a nation in the hands of our ruling identity, the PDP, the dead weight that has nothing but false hope in it. 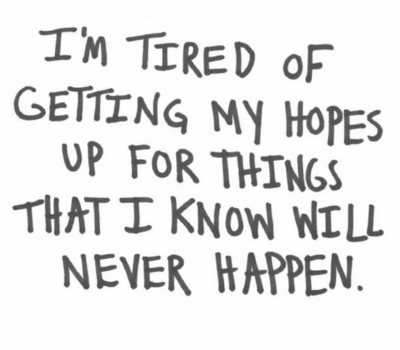 For the last six years of our existence as a nation, the ruling party at the Federal and State level (considering the ratio at state level) has been an institution that has paraded very heavy dead weights, false hope and a very robust accentuation of deceit. From Obasanjo to Gbenga Daniel, Sule Lamido to the local government chairman in the remotest part of Kogi State. I will start from the identity of our current presidential element and the truth.
I found a statement credited to the president, a statement that formed an essential part of his campaign manifestos in 2010/2011 and this was repeated in more than one address. Jonathan said: “I remember the day I was chatting with a group of elders and they said after the war there was electricity everywhere, they travelled out and so on. “I came to live in Port Harcourt in 1955”. Even then, it was only Port Harcourt that had electricity, even the big city, Bonny does not have. But now, government must make sure even the smallest village and settlements have electricity”.
Beyond the fact that those words were empty promises that created false hopes, it bares the lies that presents his identity as a dead weight . How come somebody that claims 1957 as his official birth year  would say “I came to live in Port Harcourt in 1955“? It is clear evidence that Jonathan actually falsified his real age before joining the civil service to work in his advantage. Perjury in the highest office in the land but still we hold unto this dead weight and naturally our chant is ” that’s how everybody in the service change their age“, my answer is that is why Nigeria is where she is today.
Odili as the Governor of Rivers state invited the president to commission the same bridge and road twice from the two different ends, Obasanjo found out and it was kept a PDP thing. The good news is that the multi-billion naira bridge collapsed 2 years later and neither Odili nor the builders are in jail. He was even in the same town to commission a fake power plant between the second christening of the same bridge, the commissioning was lighted with a generator kept miles away from the commissioning point, Dead weights, False Hopes, Lies, Deception, the hallmark of our PDP government. The irony of those years was that Obasanjo was never in Lagos to commission a single project, not because none was happening, it was simply because he was at war with BAT, he even tried selling off all federal presence in Lagos, including the National Theatre in Iganmu.
Since PDP arrived, “they have awarded Enugu-Onitsha express way to contractors on different occasions, including recently through SURE-P, YET the road is moribund”, worst than it was under even the dreaded Abacha. Sand and gravels which are meant for the road project are dumped on one lane and they are already overgrown by weeds and probably home to wild life initially leaving across the road. According to us, we hold unto false hope, we give it to the dead weight “they need more time”.
Our sitting President has earned a perfect dead weight status by not only continuing the PDP streak that was almost redefined by his predecessor but for ill-health, he is currently the champion at it. He’s surrounded by heavier dead weights and to cap it all, he’s got no hope to offer, false or true. The President has been more evasive in both falsehood and deceit and the hall mark of his administration has been the loss of lives and properties, and a vehement approach of blaming everybody that dare to complain or advise from outside his circle of being either the sponsor or directly responsible for everything that goes wrong while he’s responsible for nothing, a monumental case of dead weight with no hope in sight. As usual, we are behind him in drones, ready to vote for him again, our chant as usual, “he’s a Christian”, “It’s the South South’s turn”, “He’s trying” as if he was elected to pastor a church, represent the south or try.
I choose not to list the failing of my dead weight president beyond the facts that I’ve laid out, even those of us clamouring for the so-called continuity, I will like to ask, what exactly do you want him to continue? This question is for the sake of clarity of purpose, what do we want GEJ to continue? The death, insecurity, corruption or ineptitude in leadership or lack of sense of direction? Until I get a million answers to these simple questions, I will assume that we ready to pull this dead weight called PDP upon us again, knowing fully-well that there is only false hope, no light at the end of any tunnel because indeed, PDP is not a tunnel, but a circular pit that leads to nowhere.

The moment you realize that no one is your enemy, except yourself, you become truely free — Babaolowo