This is to my brothers in the South of South of Nigeria, to those who have been asking the questions that need no answer but must be answered.
Your position on the current power tussle in Nigeria is well understood, your claims are normal of a people who has been denied access to the wealth generated from their door step, but your stand and approach are rather unbelievable.
it is unimaginable that anyone would claim that Goodluck Jonathan​ is being denied a second term, that the South is being denied access to power and that it is the turn of the South to rule, forgetting that in the last 16 years in Nigeria, the South has ruled for 14 bad years, 8 years from the west of the South and 6 years from the South of South of the Nigerian federation.
To answer the simplest of our question… GEJ has not been denied a second term right, in fact he got it on a platter of gold without any visible opposition from within his party, but it is so said that he’s the wrong card to play at this minute of the game.
It is not the right of any Nigerian, ethnic group or tribe to be in power for 8 years, infact there are constitutional provisions for impeachment, a pointer that winning is not a guarantee for completing a single term, if you break the rules stipulated in the constitution, you can be impeached after a weak in power in a functioning legislative swoop, no Nigerian is above the constitution, and neither is it stated that a group, party, region, tribe or religion must be in power for ‘8 Years’, if it were so, a GEJ will probably just be getting the first shot at the sit of power; a northerner would have replaced the late Yar Adua and the rest will be history.
If ethnic paths are to be towed, we wouldn’t have stood up for GEJ in 2009 when Yar Adua died, we would have allowed the PDP northern agenda to thrive, but because Nigeria is bigger than any tribe or ethnic group, we stood up for the rule of law and installed GEJ as our president, more of the reason I am surprised the South of South is crying foul for 4 more years when our representatives had failed for 14years of it. Our fight in 2009, led to the eventful mistake we made in 2011 by voting for GEJ, hoping he will become better and perhaps redeem Nigeria and more importantly the south of South he came from, but instead of embracing the trust vested in him, he embrace mediocrity and corruption, the same elements that are now militating against his return to a sit he could have won with songs of praises.
GEJ has not given any Nigerian (right thinking Nigerian) a single reason he should be allowed more than the wasteful 6years he’s spent already, he is by all definition the first democratically elected President in Nigeria since the “Hope 93”, but he is also by far the heaviest nightmare that had plagued the greater Nigeria dream.
It is very uncivilized to perceive the role of the president of a country as a spot that should be filled based on ethnicity, religion or duration/term, the only sane measure should be values, guided by the provision of the constitution and the right judgment of the people inspired by God. In my books of definition for all of this listed elements, GEJ or PDP lacks any value that merits such a position or statute. I am “manically bewildered” that anyone in his/her right senses will push forward something as lame as “he should be allowed to complete a second term” as an argument for his re-election. Such dumb assertion can only be likened to a situation where people caught a man raping your daughter, only for you to arrive at the scene and tell them to allow him ejaculate first because that’s the climax of sex. Nigeria is currently a rape victim, the south is perpetually the target of the rape and it is quite unimaginable that it is the fathers of this daughter that are begging the rapist to thrust harder until he reaches climax because he’s a son of the soil.
We need to jump out of this bonded “Entitlement Mentality”, nobody is entitled to the presidency because of some stupid ethnicity, party affiliation or religious belief, we need to break away from it.. Nigeria deserves leaders not mediocre that believes it’s their turn. We won’t grow unless we become seeds, allowing our shell (religious, political, tribal etc) to rot so that we can sprout a new leaf and live a better life in a better country.
Perhaps the South of South should have sat to think and present a better representative, not one who has failed and doesn’t even know he’s a failure, maybe the south would have stood a better chance. The south needs a rethink, crude oil is not enough reason for any of us to throw away our values.  We must reshuffle our deck, what we have in our hand now in GEJ is a joke and not a joker, with the approach we are taking, the chances are that we will crash even before takeoff.
Imagine if GEJ was presenting a dossier of what he’s done in 6 years instead of promises of what he will achieve in 4, wouldn’t that be a better call.  Anyways, I will rather vote for the KOWA party than any of this entitlement driven political parties, they are all jokers.
I am Abidemi Babaolowo Oderinlo​
I Write What I Like 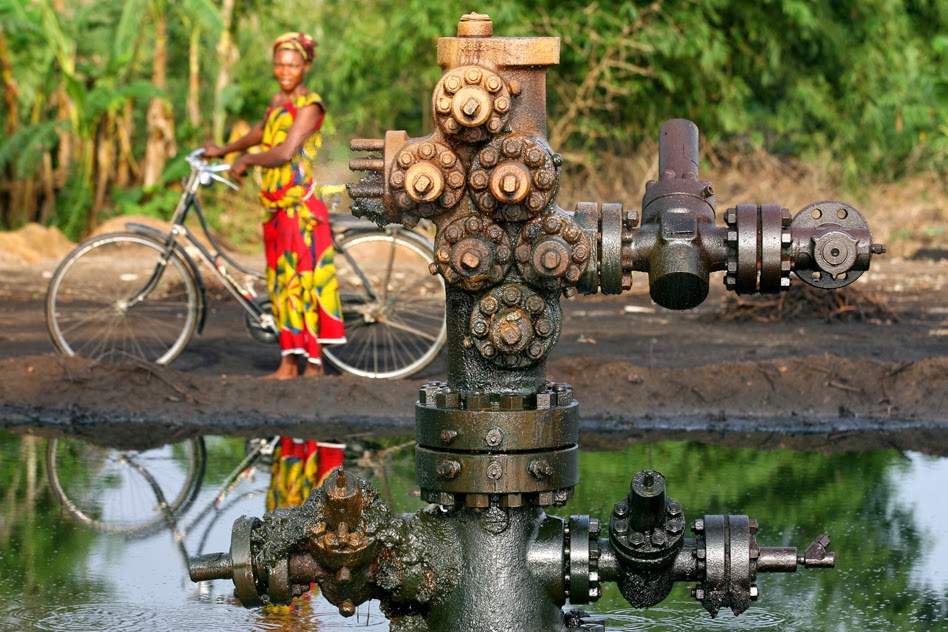 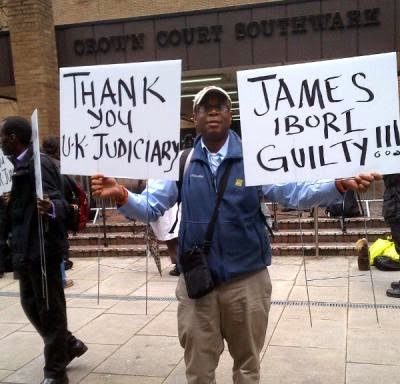 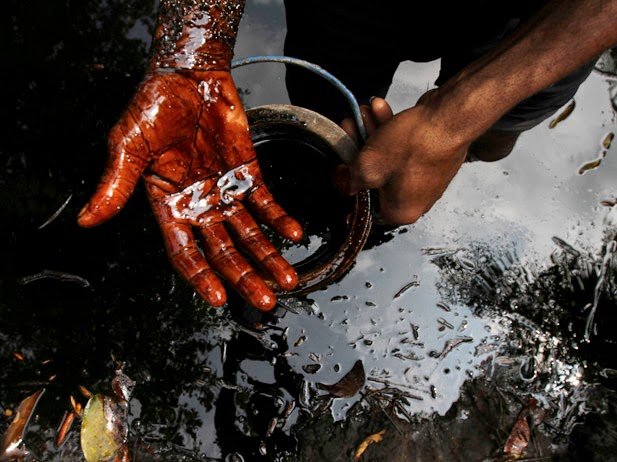