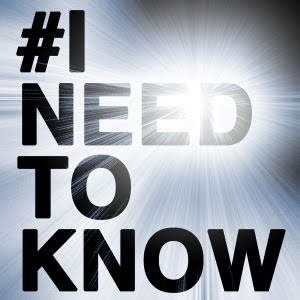 *Deep Thoughts* … A picture of Mars and I laugh
Why spend so much billions to send a bot to Mars to search for life when we can’t spare a dime to feed the life on earth?
Why so much money on research for guns, bombs and bullets when we can’t seem to raise enough to cook a pack of noodles for the man on the street…?
Why leave the projects in pieces and put together a fighter Jet of billions of Dollar…?
Why leave the classrooms empty and the military bases filled with new explosives…?
why scream of terrorism when the walls of knowledge are down and bombs abound with morons in turbans and gowns around to blow away unsung because the life they live is meaningless and they see no reason why they shouldn’t take more with them to heaven or hell?
Why run for the medals on the pitch while the race we run within is unending with rage and bitterness to win?
Why the talk of war when we can preach the gospel of peace and teach the earth to listen to it?
Why the reach for glory on the moon when the earth we know and own is torn and worn and all we have to blame for the carcass we bread is the Ozone layer and global warming?
Why create enemies that never existed just to be seen as strong and kill the sons and fathers and friends and patriots who fight for love of country, blinded by the love of God?…
Why hide the truth in lines of codes know to a few and broadcast the lies about life in all languages on CNN, BBC et al?
Why hide the beauty of Africa and show the world the slums of Zimbabwe, the Massai in Kenya, depicting the jungles of Zambia, the arid desert of Niger and Ajegunle in Nigeria as the real Africa?
Why not the plush temperate plateaus in Jos, the fat banks of Abuja that is daily robbed by the crown, the beautiful plains of J’burg and the beautiful heart of my mother?
Why show me the history of Africa as written by John Bull, James and Jill on paper and not the history of my rich heritage as written by Mazembe, Attah and Arogundade in my invaluable curios hidden behind bars and walls in Europe and not in my Palace and shrines where the wisdom that carved it needed it to be?
Why keep the Bronze head of Benin and the Jewels of the pyramids in the Museum of her majesty when the men you met on the “Cape of Hope” were primeval and only worth a peice of mirror?
Why is my history so precious so valuable, rare, unusual, and intriguing that you kept it a secret from me, never letting go and you have nothing to show for your untold wisdom than tales of destruction, death and pain brewed by your abandonment of nature that i daily preserve?.
Why are you now running back to the nature you destroyed?
Why now back to the cherubic and holiest unknown that Sango commanded with anger and Oya with the tying of her wrapper in waves…
*Sigh
I wanna save the world from the people in it without a gun or calvar vest on me…
I wanna rescue the lives that live on earth from the bots that roam and rule it with the intelligence and wisdom God as placed within it and not the life or wisdom of Mars or the celestial…
All I wanna do is live so they can…and not kill to wear the crown that I will leave to join the dust from whence my Adam is formed 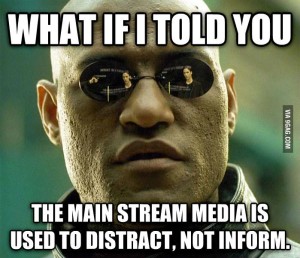