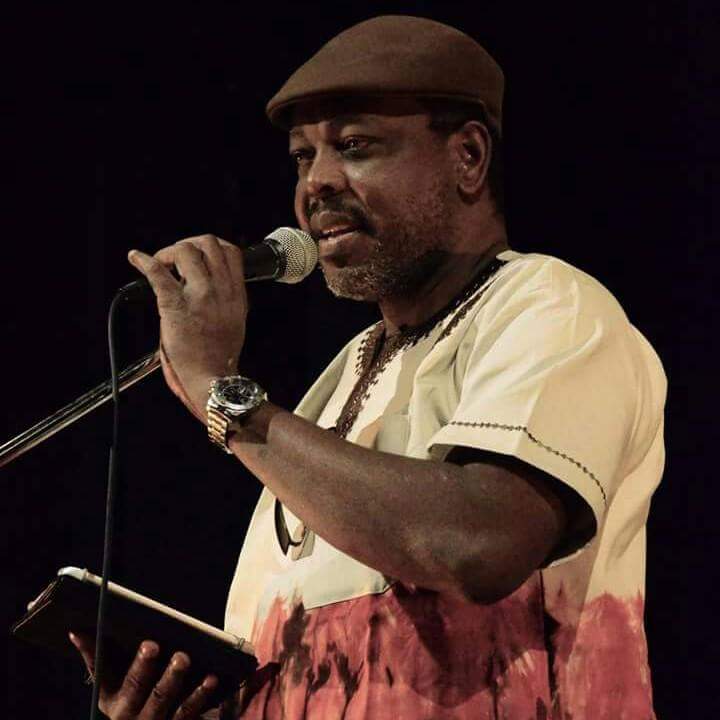 When Sugarbelly shouted and rained abuses on Audu and his descendants, many, males and females called her a prostitute, very few gave her the element of doubt. Death might have covered the shame of Audu, wealth and connection might have temporary shielded Mohammed and co, but the lady who later nicknamed herself “Sugelaebelly”, perhaps after being forcefully raped on a numerous occasions, she has gotten herself accustomed to violent sex, a new life she will live for the rest of her life. She has synced negatively, her psychic has been distorted…for life!

Now entered another “celebrity” and a “role model”, a literary icon who have won many awards and accolades in his 53 years of sojourn. He taught many and mentored many, but under the savvy of eruditism lies a renowned rapist and an emotional manipulator, using the old and the most workable formula, “she’s my daughter”.

Many “daughters” have fell for this; ass smashed, boobs squeezed, lips ravaged and other notables holes penetrated. Many “daughters” kept quiet, many wondered why other “fathers” are different from this surrogate father, many cried in silent and many asked God to punish his generation. None came out to complain.

“Father Chijioke” continue enjoying undiluted sex from his numerous “daughters” and at the same time collecting awards for his intellectual savvy and accolades from males and other future “daughters”. And finally, finally, after decades of violating many “daughters”, one of his “daughters” opened up, and many others followed.

As usual with intelligent rapists, “Father Chijioke” tendered unreserved apology to the Writers Community, and probably to his numerous “daughters” whose thinking about elderly men and men of white hairs will forever be questioned.

If he has apologised to his first “daughter” when he started this abusive and derogatory mission, if he had changed since, if he had cried to God and his wife earlier, perhaps, his sins would have been eroded and no one would have known his real identity.

We have many “Fathers Chijiokes” in all the disciplines, we also have many “daughters” that will do anything to meet these “Fathers”, thinking knowing a celebrity will turn them to celebrity. At the end of the day, they only ended up becoming case studies to others and a conquered item to these “Fathers”.

Any man who want to help you and can’t help you unless you come to his house, leave the man and leave the help.

When age and white hair is being desecrated, apology is not enough. Sensible people, good morning