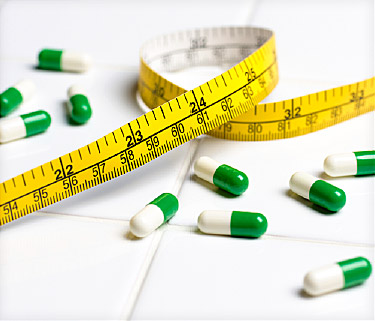 The other day at work, a well-known patient came in to my consulting room. He is middle-aged and is that kind of patient that not only goes to town with his symptoms, he often takes over the consultation with his talkativeness.
As always, I usually begin by asking “What can I do for you?” or “What seems to be the problem?” He began by saying he doesn’t usually eat out but unfortunately he broke that golden rule a couple of days earlier.

Had it been someone else, I’d have cut in and said something like “What exactly is the problem?” but because it was him, I let him continue letting my thoughts drift away for a while…until I heard “…and I also ate some ‘Yoruba soup’ ….and since then my tummy has been turning”

If he was looking at me, he’d have noticed my eye-brows rise a couple of inches and eyes widen to give that broad, blank imbecile-look of mine.

Did he just suggest ‘Yoruba soup’ causes indigestion? Hell no! I looked up to the ceiling, Sango! Did you hear that? You intend to let that pass?

Where are the gods of my ancestors when you need them to give a holy slap? Perhaps, Sango was confident I could handle the matter. This calls for a Yoruba prescription…