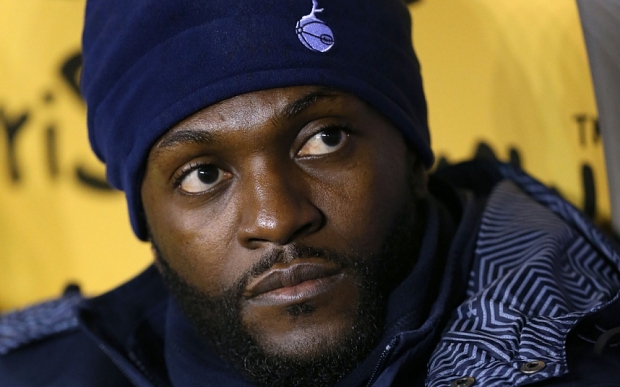 In what stands to be the most ecstatic signing of the transfer window, Emmanuel Adebayor as joined Crystal Palace on free transfer for a wage of £77,000-a-week and could be paying him £100,000-a-week wages if he is a success.

Adebayor has initially moved to Palace until the end of the season, as manager Alan Pardew bids to solve his team’s problems in front of goal.

According to the official Twitter handle of Crystal Palace

BREAKING: #CPFC are delighted to announce the signing of striker Emmanuel Adebayor. https://t.co/sImRJ7jlSSpic.twitter.com/aPEoM6bPPe

The move will come as relief to Tottenham chairman Daniel Levy, as Spurs had still been paying Adebayor’s £100,000-a-week wages while he has not been playing following his release last September.

There have been questions raised over whether or not Adebayor still has the hunger and desire to play top-flight football, following a summer saga of failed moves and the revelation that he was still being paid in full by Tottenham.

As revealed by Telegraph Sport at the time, Adebayor had been close to joining Aston Villa at the end of July, but stunned Villa officials when, having completed a medical and posed for pictures in the club’s shirt, he stalled on the deal by claiming that he wanted a sign from God that it would be the correct move.

If you know Adebayor’s Pastor, please do not hesistate to contact me… I want to ask him a few questions about Adebayor’s possibility of becoming the brand ambassador of “www.babaolowo.com” for the rest of this season since he’s the one that gives the nod before deals are finalized.