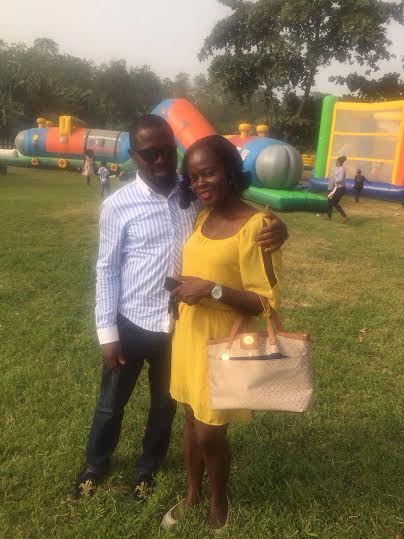 On Monday night, the story of a wife/lawyer, the daughter of an Anglican Venerable surfaced online for allegedly stabbing her husband ‘Lowo to death. According to online reports referenced as family source, the fracas that led to the murder started because ‘Lowo who is based in France before getting married only returned to Nigeria in December, and was getting prepared to travel to Germany in a few days. Other reports says it started because he had a son outside the wedlock and she suspected that the business travel was an attempt to go visit the child and baby mama. This degenerated into a heated argument between the couple which led to his wife stabbing him on the shoulder that night. He went to the hospital to received some treatment and returned home to sleep.

In the early hours of Tuesday, while ‘Lowo was asleep, she stabbed him in the neck, leading uncontrollable bleeding that led to his death. Yewande called for help when she realised the extent of her action, she was not injured and had no bruises on her. Neighbours intervened and ‘Lowo was rushed to the hospital in Akobo, Ibadan but he died from the injury he sustained.

The family of ‘Lowo are now scared because Yewande is an employee of the DPP in Oyo State, a lawyer who works with the ministry of justice and a defense attorney, she could truncate the process of the law with her status as a staff of that department and through the influence of her father. Although the Commissioner of Police in Oyo State has ordered full investigation, she’s in custody but has not be arrested on any charges. 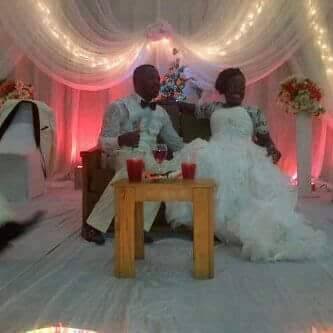 Domestic abuse is a non-gender sensitive problem and could lead to death just like we have it in this case. It is easy for women to come out when they are abused but men try to cover domestic abuse up because of ego and the stigma that comes with it. It is important that even when we are not the ones directly involved, we should stand up for others and help report the case of domestic abuse to the proper authorities before it leads to death. Rest In Peace ‘Lowo Oyediran Ajanaku