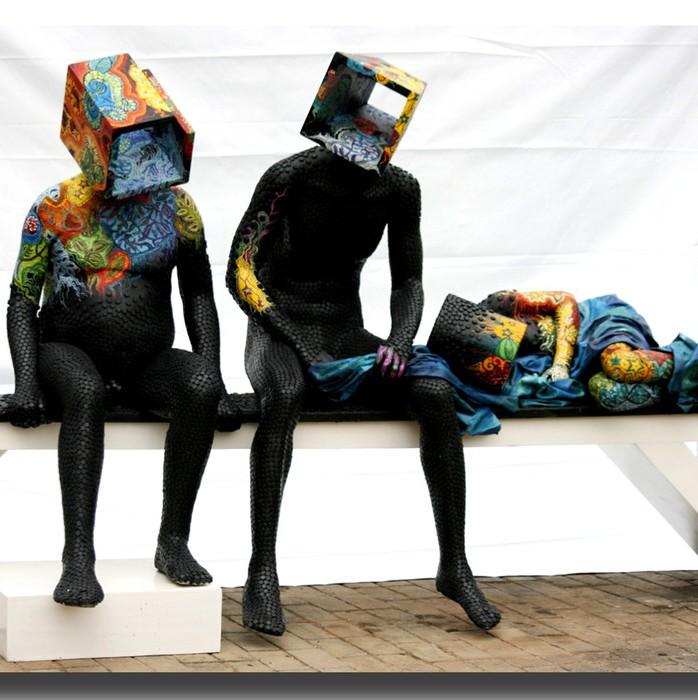 I was at a project site working with some engineers and IT troublemakers installing access control systems at my facility and we got talking about Universities and Polytechnics while on break. On my side of the argument I had three Computer Science graduates; one from a private university and two from the Yaba College of Technology. On the other side I had 5 graduates, two Computer Scientists and 3 Engineering graduates; two from private universities and the remaining three from public Federal and State Universities. One thing led to another and somehow, the argument of Polytechnics producing better graduates than Universities ensued. The university graduates were quick to defend virility of their first degree without facts to cushion, but I had a superior argument. I sighted a well proven perspective, all of my friends and friends of friends across departments that furthered their diplomas from Yabatech in Universities to earn a degree, home and abroad graduated with first class in their respective degrees in whatever else they choose to study (me I didn’t further because I don’t like books that much), and luckily for me, one of the two Yabatech graduates on my team was brilliant enough to have also gone through a university (UNILAG) and graduated on both boats with a first class (believe her).

The arguments should have ended since I was able to proof that Polytechnics better prepare students intellectually, experientially and for the labour market, but my not so equipped university grads, who probably assumed throughout their studies kept their defenseless argument on and on. My lovely teammate who had a taste of both in Yabatech and UNILAG sha finally decided to drop a killer that substantiated and differentiated the boys from the men. In her words “every piece of boring art work you find in UNILAG was done either by a professor or group of students, but in Yabatech, a good 80% of the beautiful arts you see are ND (National Diploma) projects and not even HND (Higher National Diploma).” I didn’t see that coming, but the interesting thing about her damaging statement is that it is the truth in purest form. Go to UNILAG, then visit Yabatech and you will be amazed how right she was.

I remember as a fresher in Yabatech, my first semester exam got me a spot at Yusuf Grillo, the building housing The School of Art in Yaba College of Technology. I got lost searching, wandering and admiring the many works of art in the different stages of creation (some completed) that littered the building and somehow in an attempt to locate my examination hall, I missed my way and unknowingly headed to the basement. I was rattled when I ran into something I assumed was a human and was almost apologizing before I realized it was a work of art, a statue. That was how real the arts created by the very many student in the School of Art in Yabatech get.

I once ran into an artist (didn’t know he was an artist) somewhere in Germany at a gallery of arts, I didn’t know it was his work I was admiring and I unconsciously turned to him and said, “the only place I’ve seen such nice works before today is Yabatech” and he answered “I graduated from Yabatech and this is my work”, I froze like! I had a similar experience in Port Harcourt in 2006, I was job hunting and I walked into an office where I was supposed to be interviewed. I saw a piece of art on the wall and it looked like I’ve seen it before, so I asked and my interviewer who happened to be the owner was not only excited to tell me he got it from Yabatech, he was all smiles when he told me he was a graduate of Engineering from my alma mater. “No be say I dey boast” but I know a few great artist in Nigeria, and all of them without reserve are from Yabatech, straight outta “Yusuf Grillo“.

Ayeola Ayodeji of www.awizzy.net is my friend but he doesn’t even know. I’m a fan of Eluagu William and he’s got an idea i do and I usually pretend like Abiodun Olaku is my uncle, a global brand whose art work adorn the walls of galleries all over the world. The truth is that he’s my uncle because he treaded the paths of Yabatech, years and years before I did, yep! Before I was born.

Take a walk into Yaba College of Technology (through the main gate), follow the main road and keep to your right (going on foot will be nicer). Keep your eyes on the gold and I bet you’ll see mouth watering artistic expressions (you won’t find paintings outside), all created by students from the School of Art (you may find a few drawing in the sun), and every minute of this expressions is as close to madness as you can imagine; so close that they chose to dedicate a whole day during the normal social week for student activities to the day christened “Aro” Day (Madness Day). It is a day filled with a little bit of madness and a whole lot of creativity, spiced with unimaginable artivities and expressions that sometimes, they make me wish I’d studied art in its fullness. My dad was a photographer and artist, I grew up admiring his paintings but I can write so I still consider myself a creative element and by proxy an artist.

I am not an art enthusiast so I might be wrong, I only know a few artist whose works has crossed every  kind of border that exist in this world and from the little I know, the only realest  artists in Nigeria are from Yabatech. Correct me if I am wrong!

I am not saying going through a polytechnic will make you better than a university graduate, but I can guarantee that going through Yaba College of Technology with purpose will make you better at whatever you learn within her walls, and prepare you for anything at all that may come your way. Trust me! Yabatech is a world that turns doves into Golden Prey Eagles, it was home to one of the brightest artistic minds Nigeria ever owned Dr. Yusuf Grillo, and has remained the ArtBeat of Nigeria.

Don’t take my words for it.