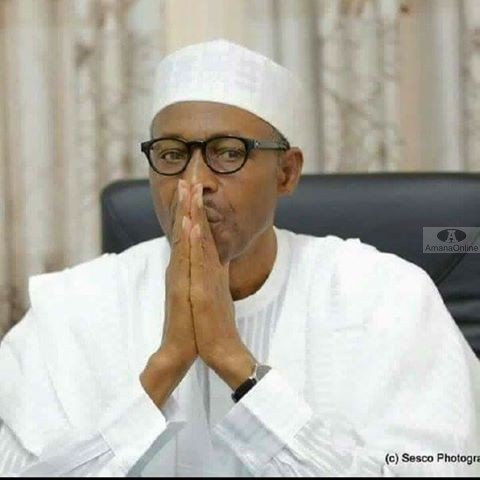 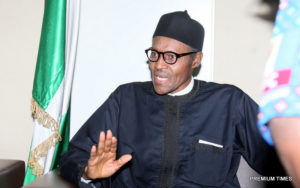 Some ‘concerned’ Nigerians have sent me SMS, some even came to my office while some called. Their uniform question was “What did Buhari give you? Buhari is the problem of Nigeria…”.

I agreed that we do have challenges, but this government, this Buhari’s Government can only be part of the solution and not the cause of the problem. Nigeria was not in eldorado when Buhari took over. Nigeria was in a serious mess when the 74 year old man took over, and the following are the reality of our status;

1. This government met 23 states owning between 4months and 2years salary arrears. Okonjo has started borrowing money to pay salaries since 2014, though they are still selling fake economic growth to the citizens. This government has bailed these affected states 3 times and has also cleared 81 months salary arrears backlogs of federal civil servants. Yes. 81 months despite the previous government supervising the biggest sales of crude.

2. There was acute energy (Power and Fuel) crisis to the extent that Banks started sending messages to us on their impeding short down, TV stations shutting down as a result of unavailability of power and diesel, and telecommunications companies were already shutting down as they were systematically incapacitated by the government of looters and organisation of oil cabals. You want me to mention smaller companies? Even with our readiness to buy petrol for N500 a litre, the fuel was not even available, and “Black Market” organisation became stronger than labour union. This was the country Buhari inherited.

3. Boko Haram were controlling 14 out of 20 Local Government in Borno Stae, 6 in Adamawa State, 3 in Gombe State and 8 in Yobe State, meaning 31 local government areas out of 774 in the country as at May, 2015. Boko Haram cells were very active in Kaduna, Kano, Kogi, Abuja, Plateau, and we have started seeing their traces in the South.

4. Kidnappings and cultism activites were spreading to Ikorodu, Arepo and other Western States. Cultism and Kidnapping remained a viable business in SS/SE when this government took over.

5. Wastefulness and “Yahooplus” was the order of the day before Buhari took over. Abba Moro ‘yahooed’ job seekers with immigration scam, made over 600 million Naira and wasted the lives of some of the job seekers. Economy stove was another scam, billions were lost to that, while Abuja CCTV installation was another huge scam the government of old successfully executed. Do I need to mention Malabu? Story for another day.

6. Before Buhari took over, we can no longer feed ourselves. We’ve made so much money that we believe we can be eating dollars. We import anything and everything. The same oil palm the Singaporeans came to us in 1963 to learn how to plant and process are what we now import it from them and other countries. Cameroon Pepper found its way into the country, foreign rice became a darling to Nigerians, fruits and vegetables were parts of imported items. This was the situation Nigeria found herself. This was what Buhari inherited.

7. Corruption was declared official way of life in government on a live TV interview by Jonathan when you he said stealing is not corruption, and “how much did Nwobodo stole?” became a defensive mechanism for smaller thieves. It was a huge mess.