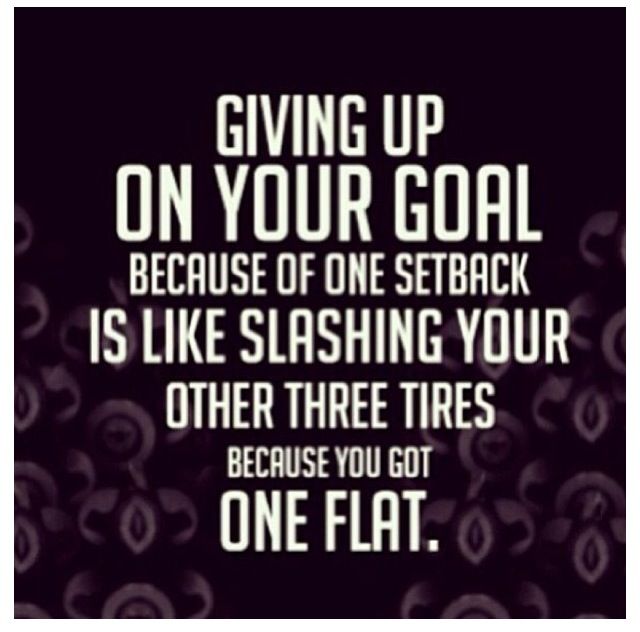 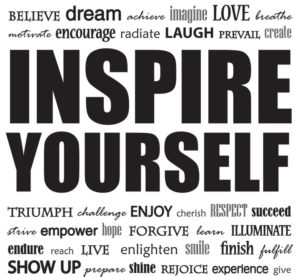 The Need To Build

I have not been on the bench, connecting the dots and pushing my opinions in writing for quite some time now, not because I stopped thinking or became less opinionated about the things that I believe in on and issues around me, but for reasons that I can’t explain with any written form of text, I have been on a literary exile but today I choose to return my canvass and paint the walls and world before in beautiful thoughts and colours again and again. My exile explanation is better done verbally because it is the only way I believe my flight in the last few months through life can find expression, and without concrete plans on the way to go about it, I will with absolute resolve speak my mind as much as I will write them in coming days.

I have been so adrift in the months behind us that I forgot totally about a lot of things that I should have remembered naturally. Today is the 22nd of July in 2017, a normal day for me because despite the staged LGA election that is holding in Lagos, it is raining and I am hard at work somewhere just outside Lagos State, today would have been ordinary however if I didn’t for some reason find my way to my LinkedIn account. About a hundred messages from people across the world, a few that I knew and a whole lot that I have never met before congratulating me on my work anniversary that was actually on the 1st of June, 2017. I neither noticed nor remembered and nothing else around served me a notice. In fact, the only day that I’d remembered or looked forward to this year was the 19th of July, nothing else had mattered for me this year because I have been busy.

Yes! I have had a busy year already, filled with events that had left physical and mental indelible marks in my life. I have been up to a lot of things, lost in thought about a lot of others, in search of fulfilment, chasing a lot of shadows and reality but sadly, I have realized that I have been doing a lot of things to make a lot of things in the world around me better without doing a whole lot to make me better. The sad truth it is for me but I have been so busy, working so hard for survival and practically doing nothing to personally and consciously build me and make me a better person that is naturally needed with an expertise that is required and a personality that is desired even as much. Don’t get me wrong, I have done a lot of things for myself in learning but none of it has been a conscious step, they’ve been events that happened either as a result of association or representation and not as it was before in years past. I have travelled across the globe not because I decided to do it but because it was a requirement, and I have learned a lot of new things just because it was required for me to earn a pay and not because it is a knowledge I chose of desired.

Yesterday as I sat to write to write my bio for a project “Hakkunde” that I have been working on for well over year and I had so much to write and cram into a few lines but beyond the titles and ranks I had earned working for one, the depth of my identity was lined deep within the heights I have attained way beyond the titles. It came to mind that all the titles were insignificant because if I’d not become who I was before now, the titles would have been less than a dream and more of an imagination. It is important that I become better if I am to become more.

I remember the story of Noah now and it makes sense to me. As fictional as it is in the bible, there was no record of Noah going out to call the animals to come into the Ark… Yes! he called and preached to the people, but more importantly he kept building as he was instructed and when the ark was done, the animals came into it on their own accord because it became a comfort zone for them. That account in the bible speaks only one thing to me and it’s the message to build. Build you and everything that is attached to that identity you create for yourself will come for you without any struggle. Ignore the those who doubt or take no cognizance of the You that is under construction, when you become a formidable structure, they will be the ones to run to you, banging on your doors when the floods arrive. I also remember till eternity the writing on the wall of one of the few real friends I have when he was in secondary school… He said and I quote “There’s a writing I saw on the wall of my secondary school when we were about to write WAEC… Unsuccessful men run after women, women run after successful men, why don’t you run after success so that women can run after you”. Thank you Samson Adegunle for sharing that wisdom. Although I seldom forget those words when I’m comfortable, it brings me energy when I get back to reality and gives me the right kick to keep building and chasing the me that I desire for tomorrow.