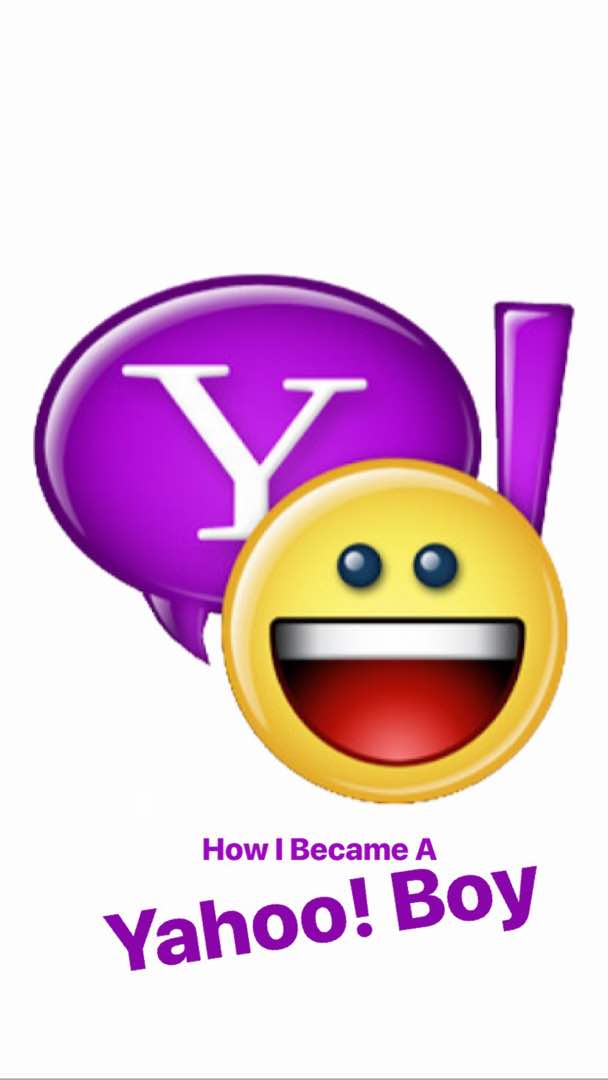 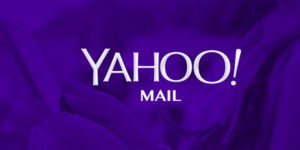 My becoming a Yahoo! Boy was never planned, it just happened and It was all about her in the beginning, because the moment she came along, she was like the queen bee and everything just happened because of her.

Eniola was not the regular average kinda girl you know, she was special in ways you can’t definitely put your fingers on, she was just too Ipaja kinda real and that made her special. I can’t remember how she did it but she ended up as the queen of the clique and we instinctively built a wall around her and I became friends forever I’d say. She was simple but yet sophisticated, regal but yet down to earth and beyond words, the real definition of well-mannered sandwiched in crème-and-proper and garnished with a refined street orientation.

I think the right-thinking world assumed there is an upper, middle and lower economic class, but in that faithful year the middle-class had ceased to exist. She was obviously way above the non-existent middle class and somehow, she was oblivious of it because she blended in so well that I for one started assuming my father is a big man. I remember Emmanuel making jokes about our not-so-miserable lives as we to trekked to a decongested spot to get Agege bus, enroute our beautiful Ipaja where kings live after probably waiting eagerly for either her driver to show up or help her wave a taxi. We weren’t broke, we just lived below the mid-level and it was always a pleasure choking on our “Boli and groundnut” as we laughed our way home, hoping for a brighter day.

Each day at Omole Grammar School was a delight for me, we had fun to say the least and she was there to cushion the drama that came with each day in her own beautiful way. Perhaps I’ve never met anyone that said “Thank you” more times than Eniola ever in my life. She was always appreciating the simplest of gestures and always smiling, curing the rarest of exam fevers with her grace and optimism in ways I can’t explain. We hunted for food together, from the cold morning Pies at “Hunger Burster” at Omole Estate gate to the yummy snacks at “Big Treat”, bailing on “Our Inn” just beside the Centre after seeing the cut-throat prices on their menu before they could even ask for our order, to sharing  fried-fish with me at my coded “Mama Put” spot. I remember her thanking me for days for that fried fish that I started suspecting her for it, her reality was an average “Ajepako” dreams and she wasn’t even so aware of it, she lived her own reality and dreamed with everyone that was around her in it, leaving that classic “Eny feeling” in her wake. I fell hopelessly in love with her grace in a none sensual way, all I wanted was to always be her friend forever and to be that, I just had to be more.

The weeks flew by and the exams were suddenly over, it became obvious that our new cocoon was about to crack by the natural order of things but I was definitely not letting go. We had all arrived at the Examination Centre for the very last time and for obvious reasons, the air was different, weeks old bonds are about to be broken forever for some, while the reality wasn’t yet obvious for the those who had a paper or two to write and as usual, Osagie was missing. Gbenga had arrived somewhat excited, I’d later to find out that he’d carried out a heist on mumsy in his bid to make the last day count.

Our last paper wasn’t the usual early morning drill so we rendezvous at our usual spot, planned the rest of the afternoon before she arrived and pretended the day was like every other day when she arrived. When it was all over, we got her into the idea of going to get lunch at “Big Treat” before we all go home and she was cool with it but instead of just getting lunch, she got a hat and bracelets from the gang, and plenty of hugs that would probably last her for another year. We talked about the possibility of never getting to see each other again but she won’t have it, she had a phone but none of us had any, however she insisted we all have her number and find a way to keep in touch, she was sure at least one of us will stay in touch and that way, we can close the circle since she was the only one not living in Ipaja (I knew I would be the one to stay in touch). Writing her number down was the hard part, the easy part was that it was glued to my brain the moment she reeled it out (I’m that good with numbers).

We continued our gist as we walked to where she will be picked by her driver or maybe a taxi, then she mentioned sending her emails since she remembers we talked about the internet sometimes before. She just went straight from there to “let me have your email address” and she passed her jotter so I scribed my email address eniola@onebox.com without thinking twice, and I got hers on the same paper I’d written her number on while she made me promise to send her an email as soon as I can. I felt good for a minute and bad almost at the same time and it wasn’t about the fact that I was going to miss her, but because of the email.

Yes, I had that email address but I wasn’t even sure I could still remember the password because it was created out of curiosity and not need. I was practically in a dilemma but I couldn’t show it… It is what it is and as an OG, I just had to do it.