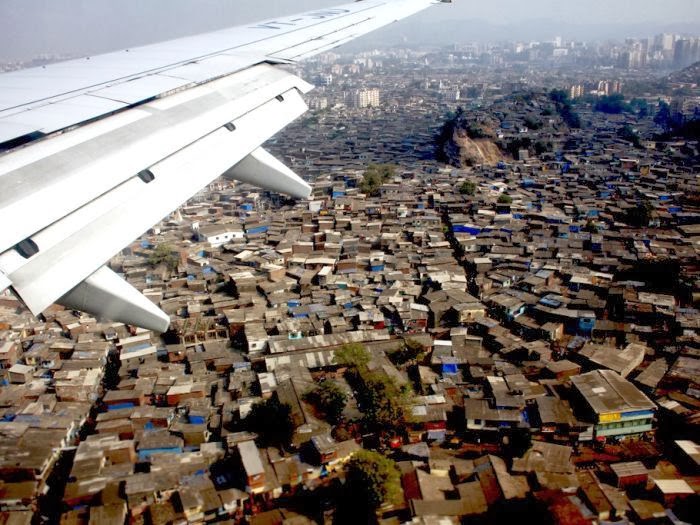 Flying on the Wings of Corruption
It sounded like a joke when I watched the video, more like the tale of the “Little Daniel that flew from Benin to Lagos” in the wheels of an Arik aircraft, almost unbelievable but in the end it’s always true. I remember reading a report on the Nigerian Presidential Air Fleet (PAF) sometimes in October on the pages of Punch Newspaper… “thank God I found it online too”
According to the report, the PAF’s current staff strength consists of 47 NAF officers, 173 airmen/airwomen and 96 technical and administrative civilians  managing:
Two Falcon 7X jets
Two Falcon 900 jets
A Gulfstream 550
A Boeing 737 BBJ (Nigerian Air Force 001 or Eagle One),
A Gulfstream IVSP
A Gulfstream V,
Cessna Citation 2 aircraft
Hawker Siddley 125-800 jet.
Making it ten in all and the combined estimated value of the PAF is $390.5m (N60.53bn) with at least 15 per cent of this amount spent annually on operating the PAF, it means about $58.57m (N9.08bn ) is being spent annually on running the planes in the Nigerian PAF. Nigeria happens to be one of the few countries in the world with a large PAF. Read it here http://www.punchng.com/news/presidential-fleet-larger-than-three-domestic-airlines
The Kenyan government has only one plane in its PAF; “poor Kenyans”. No wonder she couldn’t hold it in when she saw seven, I’m glad she knew there are still more though and for her information, GEJ is planning to add fresh flyers to the fleet and I am hoping the new jets will be a black bullet proof Gulfstream or Boeing so Oduah can stop being worried about being shot out of the air since the ground is covered already with black BMWs. http://www.punchng.com/opinion/president-jonathans-11th-private-jet
I read the unintelligent cacophony of Reuben Abati in an attempt to debunk the testimony of the obviously innocent woman who was only overwhelmed by the exhorbitant and deliberate waste of resources by the Nigerian delegate that visited Kenya. Her humorous exasperation was straight out of innocence and bewilderment, the type a Reuben has been denied for years,  unlike the deeply gored core of her visitors that is filled with very wickedness and deceit that Abati is used to and daily defends with lies and colourful dishonesty.
In my opinion, I have this feeling that our shoeless, clueless GEJ is probably competing with Davido. Davido gets a new G-Wagon and as the president, he wants a new plane too, probably a suggestion by the first lady, I am sure Dame has a hand in this one, GEJ alone cannot think up such an elaborate plan to outshine my favourite son, Davido. Somewhere in my head, I can hear a Dame designating planes to different destinations, something  like “This one they call Gulfstream, we will drive it to Lagos when you want to go and play golf”.
The Nigerian governance landscape as degenerated to its lowest ebb ever, and with the way things are going, soon there will be no dignity or dignifying element left in the system. Governance as been personalized and state resources turned to inheritance that can be blown away at will. Nobody is accountable to anybody, corrupt practices has been adopted as the norm and to be honest is tagged stupidity and decried with steep actions. With the executive, legislative and judiciary arm of government harmed to the teeth with crooked men and women that wield no iota of respect to the will of the people, “things can only get better” is my confession. Buying more plans to buff the PAF up is not just a result of insensitivity to the needful, but more of an attempt to stay in the air, away from the stench of the decay caused by their corrosive corrupt activities.
I am not surprised or fazed by all of this because I am sure that change is imminent, my only fear is that Davido should not decide to by a private jet before 2014 ends, it sounds like a joke but I am almost certain the presidency will order presidential yacht or ship, just to stay one step ahead of Davido.
Continue reading