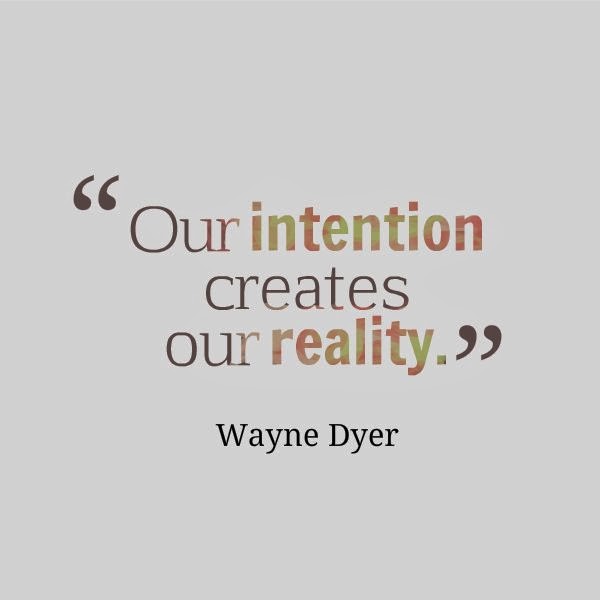 It’s 2014 already, the long awaited 2014 in Nigeria. The last time a year like this was seen was 2010 and it was indeed a swell year of unbelievable manifestation. For some very good reasons, I feel disheartened by the newest trend of PDP politicians deflecting to APC, and how it is being celebrated as if it is a change of anything at all. It is still “Same of The Same” like Uncle Jimi Agbaje described it in 2006/2007 elections. It can only be liked unto a banker wearing suit and tie from Monday to Thursday, and putting a casual attire on a Friday, it is still the same banker, the same bank and that doesn’t change the quality of service, lending rate on a loan, interest on deposit or trust. It’s just an illusion of appearance, a shedding of skin. It is the same snake, probably with a deadlier venom than the last bite you and I survived, and definitely with a stronger predatory skill because that comes naturally with experience. Thank God the two term tenure is not Political Party dependent, governance would have automatically turned to traditional title and only Jagaban would have ruled Lagos under AC for eight years, ACN for eight, APC for another eight, LP for four and would have gladly joined the PDP he openly condemns for another jolly ride if he’s not dead from cancer or stroke by then, and his burial decorated with different flags of the same colours, arranged in different patterns and probably with a broom design on his tombstone.
I was saddened by the comment of Femi Fani-kayode (FFK) on the lackluster declaration of the victory of APC in Sokoto state by Wamako when 27 of the 30 state legislators decamped to APC but I am not surprised. FFK said

“…I have to agree with Gov. Wamakko when he officially declared the PDP as being “dead” in Sokoto state earlier today. The power of the great evil that has gripped our land is fast waning. Soon we shall be rid of it forever.”

The simple question I want to ask FFK is this, since he claims to be a Christian:
1.       Did the devil stopped being evil when his name was changed from Lucifer to Satan? I bet he got worst.
2.       Will the unproductive legislators start producing result just by throwing their umbrellas away to grab a broom?
3.       Is it the change of name or the change of heart that makes a man a changed person?
4.       Is FFK himself a man of his words, with the interest of the everyday Nigerian at heart? because NOW I’m sure he’s just like the others, IBB, OBJ, MB, BAT, GEJ, ETC…
If FFK could say the grip of the great evil is fast waning just because the evil is changing camp or name, Nigerians need to pray and act in this year of intent because you and I know the answers to this questions.  It is the year of intent anyway, even a fool will deem himself wise.
Very very soon, ministers, commissioners, permanent secretaries and other top public office holders will start leaking information about each other to discredit one another, in other to furnish their aspirations to get nominations for elevated appointments and elected positions in government and public offices, beware! because if they can trade their friends, partners, colleagues and even foes on the altar of hypocrisy to lobby with the godfathers for political nominations and appointments, be sure that their manifesto (the normal ranting and discrediting of the opposition party held every three to four years at strategic locations across Nigeria) is just a show of shame. They don’t have your interest in their head not to now imagine at heart, a fatter pocket is all they seek, and the luxury of the Middle East and Caribbean’s is their real motivation; not any of the things on the “To Do” list they are presenting to you, it was the same list their predecessors presented four years ago, and their grand-predecessor twelve years before (don’t dull, it’s an eight  years tenure and this is the fifteenth year of Nigerian democracy). The accusation of letter leaking between GEJ and CBN governor Sanusi is just the beginning.
I will be sad again if by the end of 2015, people start coming out to say “THEY LIED TO US“. This is the time for us to educate ourselves on what we want and how we are going to get it. This is the year of intent, so indicate your interest, participate, contest, vote, define your choice and choose without fear or loyalty to tribe, religion or culture. Let’s not sit on the sideline again and watch things go wrong again and again. If you do, a man like FFK will get richer because he’s gradually establishing himself in the APC, although he was from the PDP and he will continue to show you a sword and tell you it’s a broom until you actually see a broom and wouldn’t duck  when he swings it at your head.
I am Abidemi Babaolowo Oderinlo
iThink, iWrite and iActOnIt
Blog: www.babaolowo.blogspot.com
Twitter: @enyola
Continue reading