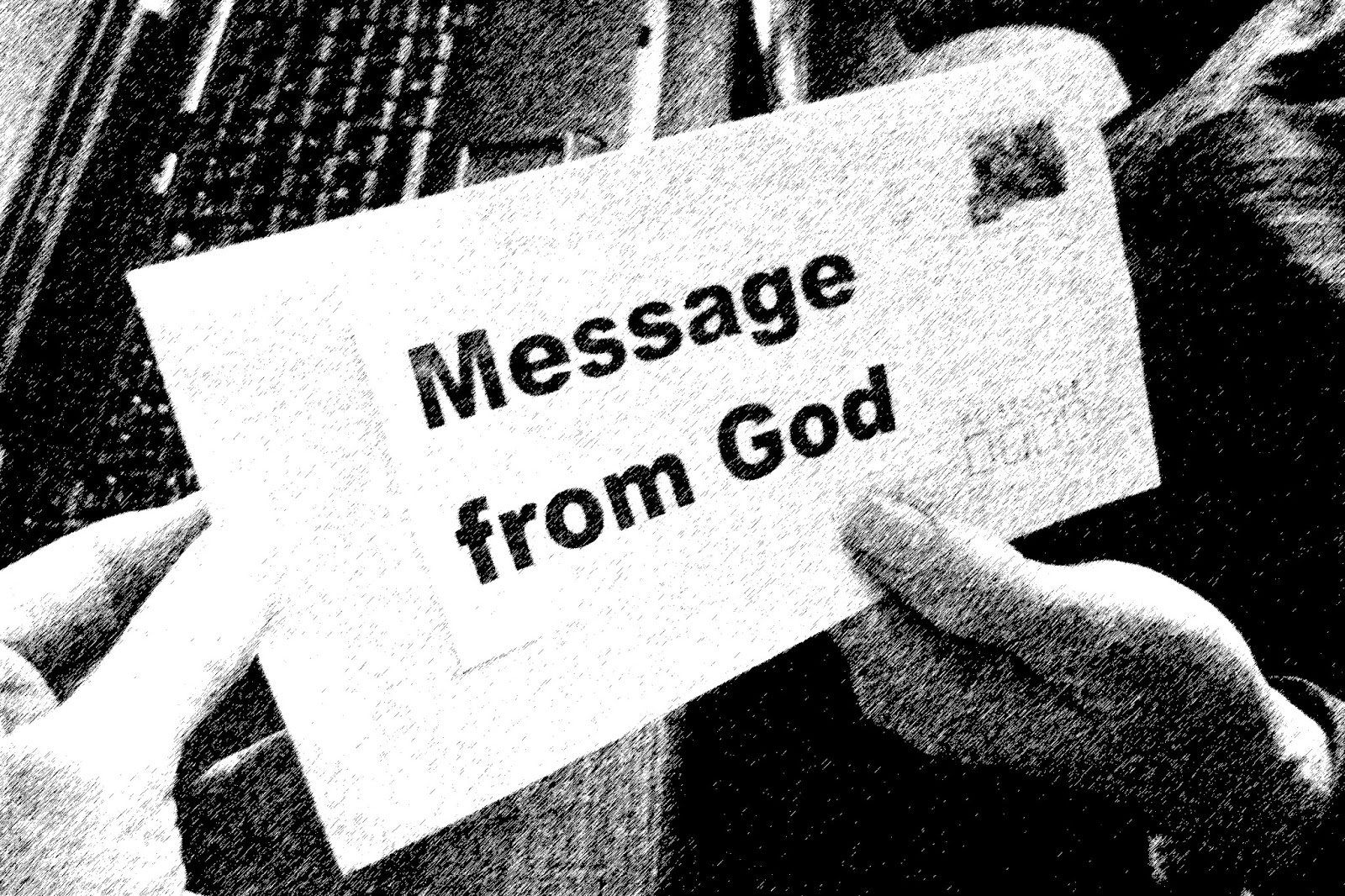 Here’s My Personal Message to NNPC, FM, PM, GEJ and there Cohorts, I hope their sons and daughters get to read this before their mothers and fathers because like the oil, it will flow from head to feet where it will fit and sink into the roots.
Woe unto NNPC and the GEJ internal cabal of Diezani Alison-Madueke, Ngozi Okonjo-Iweala﻿, Andrew Yakubu and there cohorts, cursed is there days and everything that God has given them and everything they’ve have stolen to complement it, everything they have gathered with fraud and death will be scattered like ashes placed in a tray on the roof of a Jigawa mud house in harmattan…gone without a trace. Their poverty will never be cured by the abundance of their loot, the word of God according to Proverbs 13:23 “Much food is in the tillage of the poor; But there is that is destroyed by reason of injustice”  will come alive in their affairs and family… The injustice in them will destroy all the works of their hands and everything they’ve laid up according to Prov 13:22 “A good man leaves an inheritance to his children’s children, but the wealth of the sinner is stored for the righteous.” will come to pass even while they still breathe and walk the earth.
Amen!Amen!Amen!Amen!Amen!Amen!
“This is almost unimaginable. They steal the commonwealth of the people in billions of dollars, the people rises up to demand accountability and in response, queues returns to the filling station. We are being held to ransom by this thieves because they feel nobody should question the looting and stealing of the nations wealth as if it belongs to only their family and friends.”
For every extra minute every average Nigerian spends in a filling station queuing up to buy PMS or Kerosene, their wives and daughter will stay a minute longer in labour rooms across the earth for generations until every minutes is redeemed in two fold.
Amen!Amen!Amen!Amen!Amen!Amen!
For every life that is lost on the altar of this injustice, a son will be lost in their household like it was in the days of Pharaoh against the Israelites, an invisible hand will smote their first sons, and a stronger hand their last; making it more exciting than what the Egyptians experienced. We will celebrate their woes like the streets celebrated the death of Abacha and their names will fade into oblivion like the piece of clothing that adorns the body of an almajeri on the streets of Yobe.
Amen!Amen!Amen!Amen!Amen!Amen!
I am sure they would have exhausted the quota of amen officially assigned to them by the Constitution by now so they can continue in silence as death catch up with everything they do. Their trails will be lost forever, and their remains will belong to the gutters… The wailing of the deaf and silenced gaze of the blind will reach to God like the blood of Abel, and even though they will find forgiveness if they return to God and turn to righteousness, the long arm of karma will hold fast unto their unholy grail and cloth them with garments of shame.
Amen!Amen!Amen!Amen!Amen!Amen!
Here is the link to a song I wrote for them in August 2010, soon the reality of this song will be wide spread like famous DBanj﻿ song…Oliver Twist. We will ask in pity “Why Evils” like Vic O but we won’t be able to help deliver them from their misery.
http://babaolowo.blogspot.com/2010/08/taking-matter-personal.html
I know that today, if I take to the streets to protest and demand justice for the people, I will be alone at it but not for long. Soon Nigerians will rise from their slumber with the fanning ember of pain, penury and poverty and burn out the cancerous hold of corrupt public officers and politicians with brimming fire, spikes and thorns, tearing down their defenses, escorting them to prisons and standing guard to keep them within its walls, leaving their homes desolate, their wives and husbands lonely and if need be, their children fatherless away from the luxury they built with the stolen wealth of  the masses. In those days, we won’t wait for the judges to call the verdict, we will call the verdict and make the judges call it or join them within the walls of prison. Christians will join forces with Muslims and Traditionalist, with military like might, we will strengthen the law and justice will be served expressly within the walls of courtrooms and outside on the street. We will liberate Nigeria from the Nigerians who deem it fit to enslave Nigerians within her walls in the name of politics and power play, and her goods will be delivered to her people with strength and smiles. Youths will govern the land and lift her to a new horizon, while our adults will grow old in a new world where the faces of corrupt public officers and politicians will no longer adorn the walls of banks, schools and public places. Our children will grow in truth and honesty and peace and justice will reign supreme in Nigeria, a country where the good life will no longer be a dream again, but a reality.
Continue reading